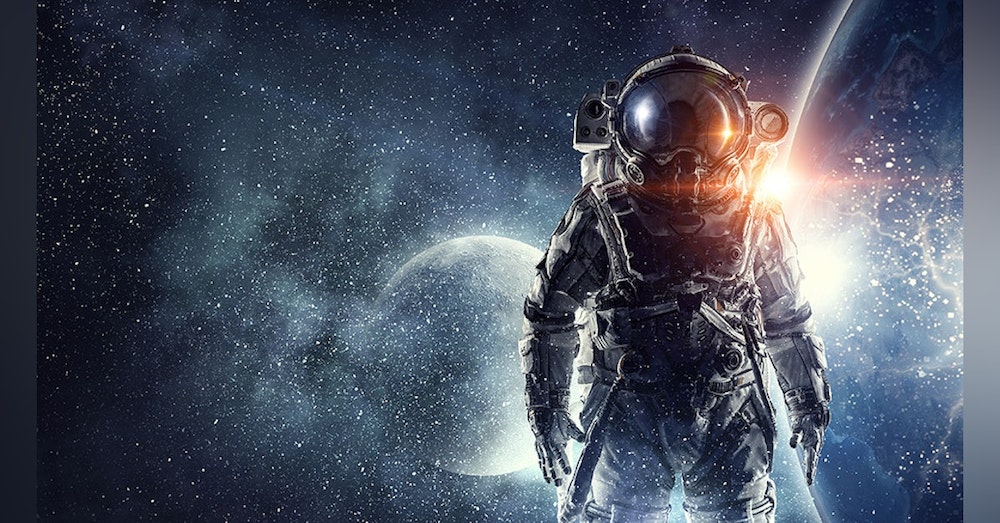 2 Astronauts race to fix a problem on the International Space Station, but they're not alone in space... and out in space, no-one can hear you scream. So when the mission commander hears someone whispering in his ear…. he might be spooked.

The working script for the actors

News Report to Summarise Threat Facing 2 man Crew, Normal Becoming Radio Effect
"The outlook for the International Space Station, is grim, as a life support system malfunction threatens the air the astronauts breath. Commander Bob Keller is on a space walk to replace batteries on the S6 Truss, assisted by Mission Specialist Aaron Richmond”
A - That’s from CBN… The whole world is holding their breath, Commander... how’re you doing with the last battery?
R - Dammit. The retainer screw caps are so tight…
A - The station is still losing air pressure, my ears keep popping. We gotta get those pumps online again
R - (heavy breathing) I can get 2 on but (sounds of straining) then 3rd one won’t fricking go…
A - I’m sure you know you’re pushing the limit on your oxygen pack…
R - (Laboured breathing) I know, I know….I’m starting to get double vision from the lack of O2. Any current flowing yet?
A - Nothing, the meter is showing zero volts.
SFX - Space Banging, Wrench
R - OK, try it again…
A - Crap. Still zero volts.
SFX - Alarm goes off
R - Shit… Is that me or you?
A - It’s me. Station air pressure alarm. PSI is now... shit, it’s dipped below 11
TRANSITION?
R - (Straining) Got it! 3rd screw cap... is on. (heavy breathing) You got volts?
D - Hey, whatcha doin’?
R - What? Aaron... was that you?
A - What’s that commander? Hang on, checking the current - yeah, I’ve 12 volts … and steady.
R - OK (slightly confused) Copy. Untethering from the truss and heading back… .
D - Do you wanna come with me?
R - Huh? Who are you? Why don’t you have a space suit on?
A - Commander, are you OK? Who… who are you talking to?
D - Awww, come on, let’s go have some fun…
R - I dunno… maybe.. where do you want to go?
A - Commander Keller, you’re hallucinating... you’re suffering from hypoxia…
R - Sorry, i gotta get back to the air lock
D - Come on, it’s just over here…
R - Wow... you’re beautiful...
A - Commander, why have you stopped? You’re out of O2, get to the airlock now!
D - I can’t see your handsome face, take off your helmet…
R - OK, gorgeous, let me undo the latch on my helmet...
A - What are you doing? Don’t take that helmet off, keep that helmet on!!!
SFX - Helmet latch clicks
D - (slow and drawn out ) Come on… That’s It
R - Hiss, choking noises
D - Go back to your doomed planet… the stars belong to us 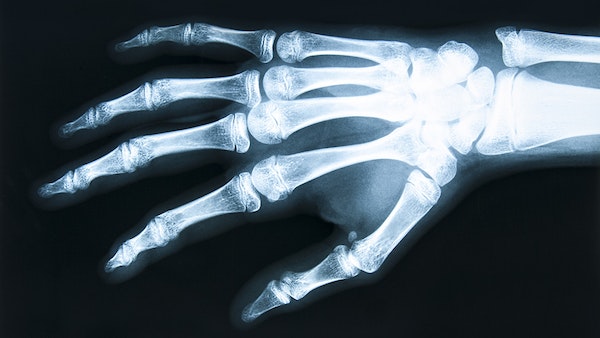 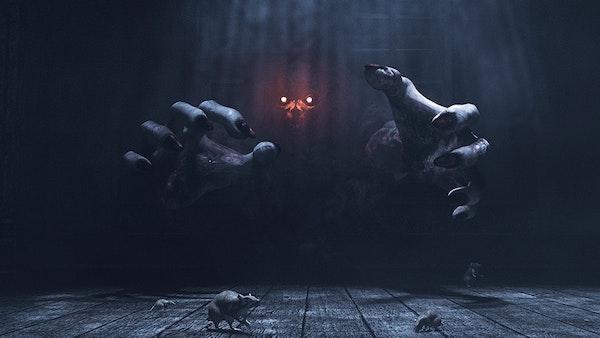 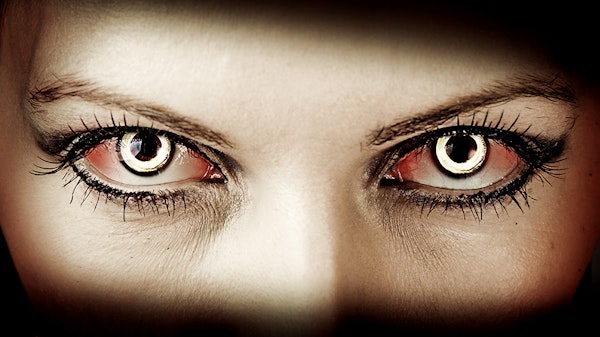 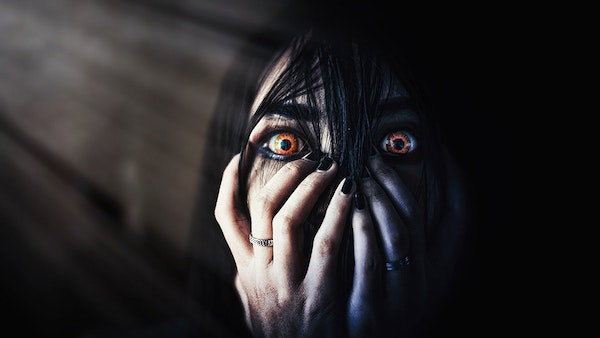 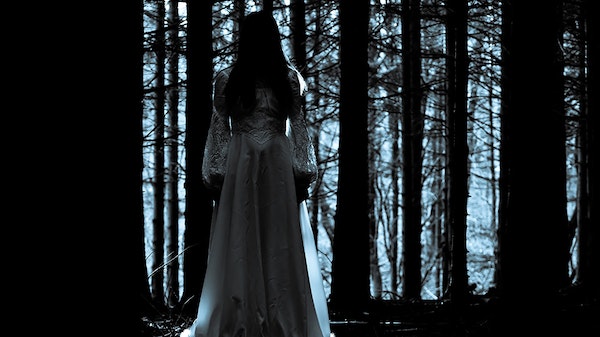 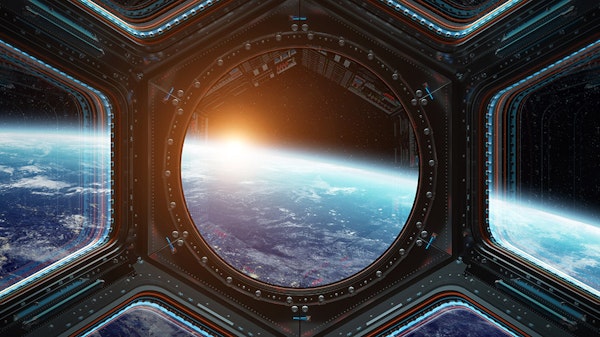