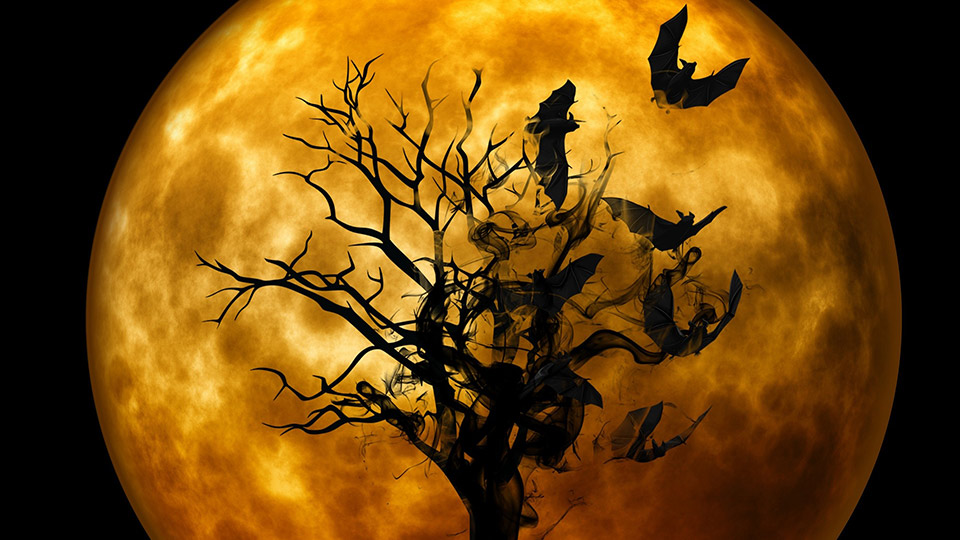 I had thought back when I started this that I would give it 4 episodes and see where it's going - if it was getting crickets and zero-interest despite a low-budget but highly focussed marketing campaign, I'd think about stopping. I run a studio so I have the gear for making highly sound-designed short stories, the cost was my time and hopefully some decent scripts. The big fear is that just because something is good, doesn't mean you'll get the recognition that you might expect.

Initially, the numbers were OK - people were listening, I was starting to get a few likes. So far, so good.

Then Amazon Music / Audible with podcasts went live. There was a lot of interest for podcasters to reach the smart speaker market, but the leading smart speaker belonged to Amazon via their Alexa platform - over 100 million listen to podcasts. A theory was that, like songs, if a system was allowed to play a short podcast as part of its random suggestions based on previous listening habits, it would only go with something that was about the same length as a song.

The system would then wait to see if the user liked it and listened to all the way through, or if the user didn't like it, and instructed the smart speaker to go to the next suggestion.

Looking at the data, Amazon is responsible for a surge in downloads - a massive surge. I've done a load of other formats of podcasts (panel comedy show, interview, narrative, spoken word performance) and this is the first fiction/drama podcast, and it's by far the most successful. As a sound designer, horror is an awesome genre since so much of it is indeed driven by sound, so it's really cool that it seems to be finding its audience. 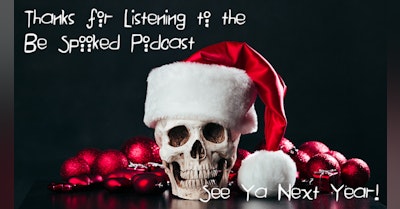 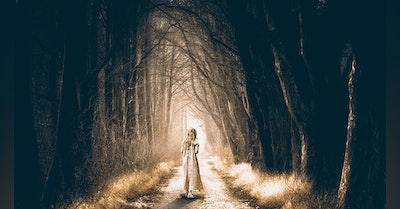